The ancient Volyn village, its outskirts were inhabited for thousands of years. On the territory of Starozhykiv numerous settlements, cemeteries, and mounds of different historical periods were found.

According to the records of the XV-XVII centuries, in the late Middle Ages Starozhukiv belonged to the town of Zhukiv.

On the eastern outskirts of the village, on the first floodplain terrace of the Stubla river opposite Biliv there is a settlement of the Bronze Age (XXIII-XIII centuries BC) and an ancient Rus settlement (X-XI, XIV-XV centuries);

On the western outskirts of the village there is an ancient Rus burial mound (X-XI centuries), which consisted of 175 mounds. Some of them were excavated, and burials with iron tools, bronze, silver and glass jewelry were found.

The Church of the Holy Archangel Michael

The Church of the Holy Archangel Michael is an architectural site of local significance, built at the expense of local parishioners in 1731.
Renovated in 1836. As of the second half of the XIX century, the church had a wooden bell tower with 5 bells.

The church is located in the center of Starozhukiv and its yard is surrounded by a stone wall. The temple consists of three parts with a low bell tower at the western facade. Two entrances lead to the bell tower, and the image of the patron saint of the church hangs above one of these entrances. 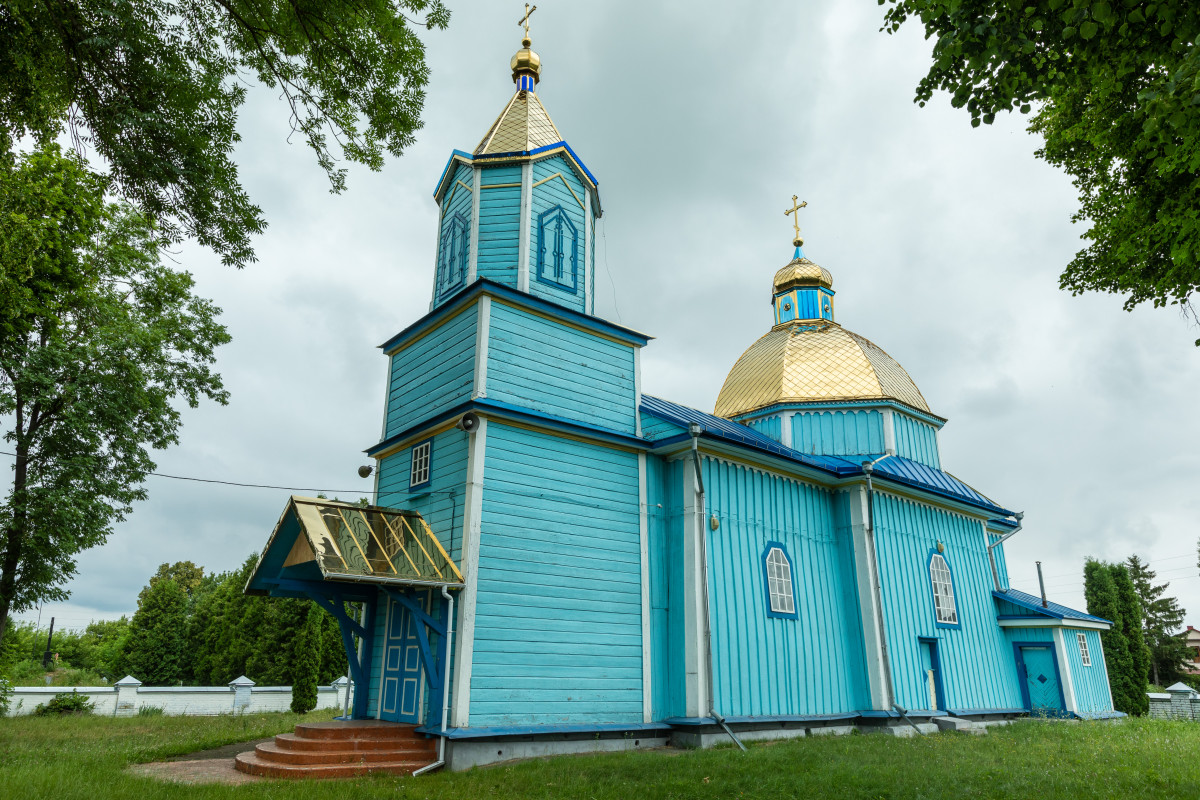 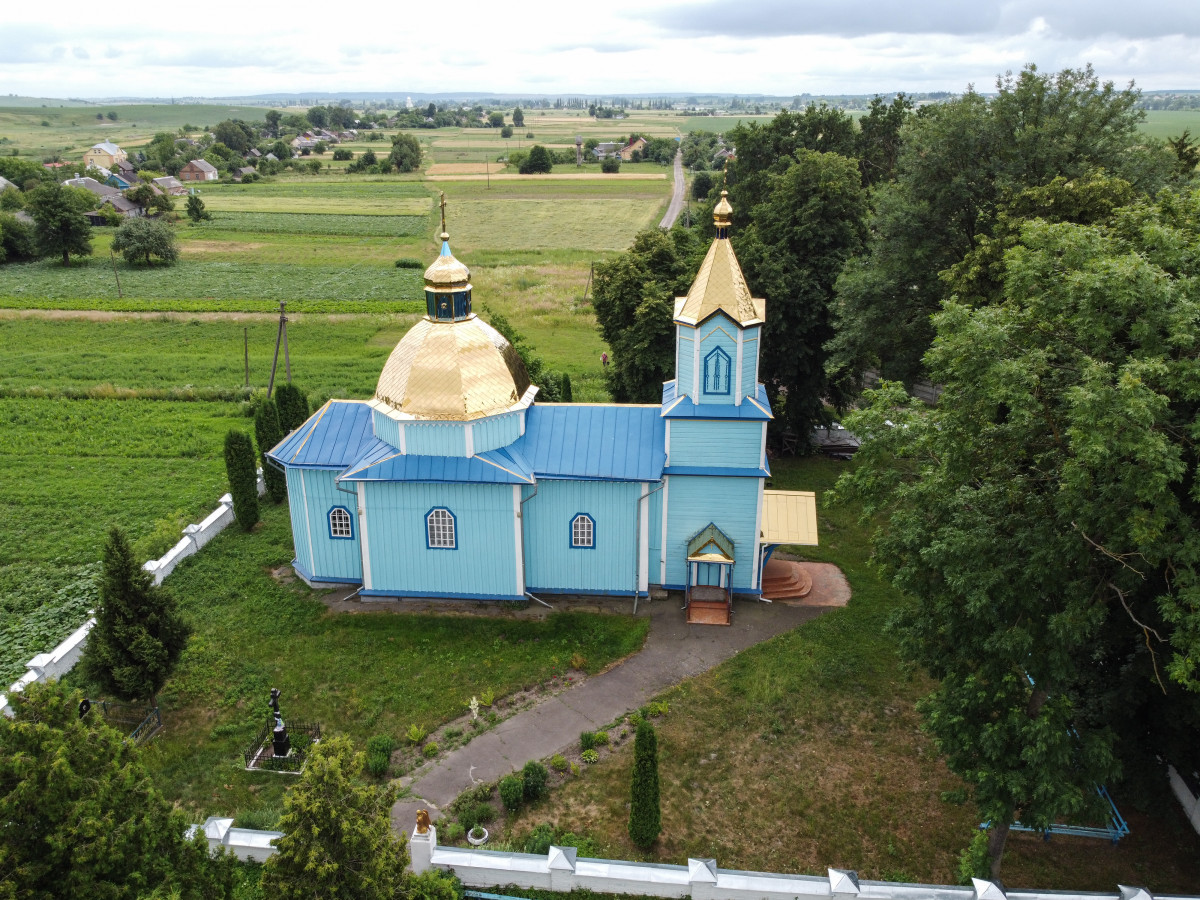 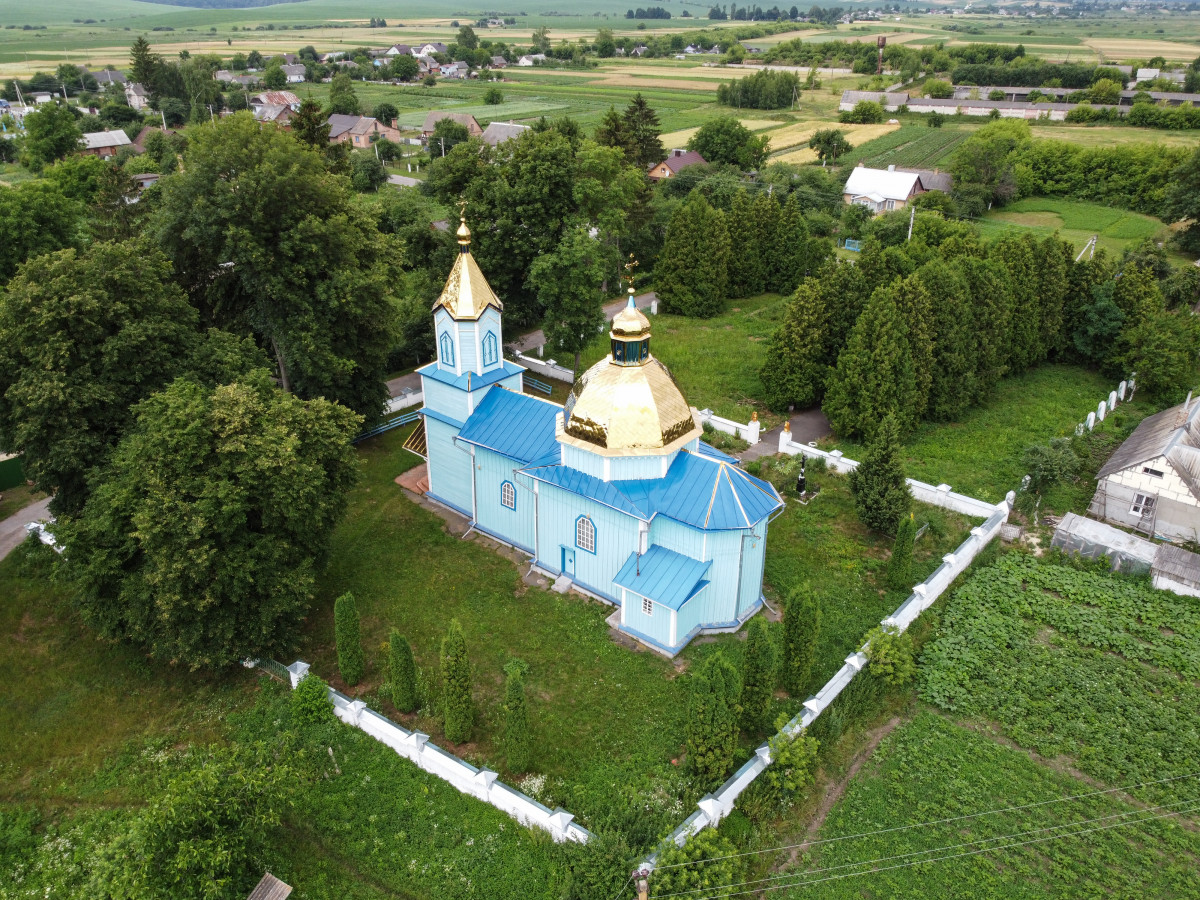 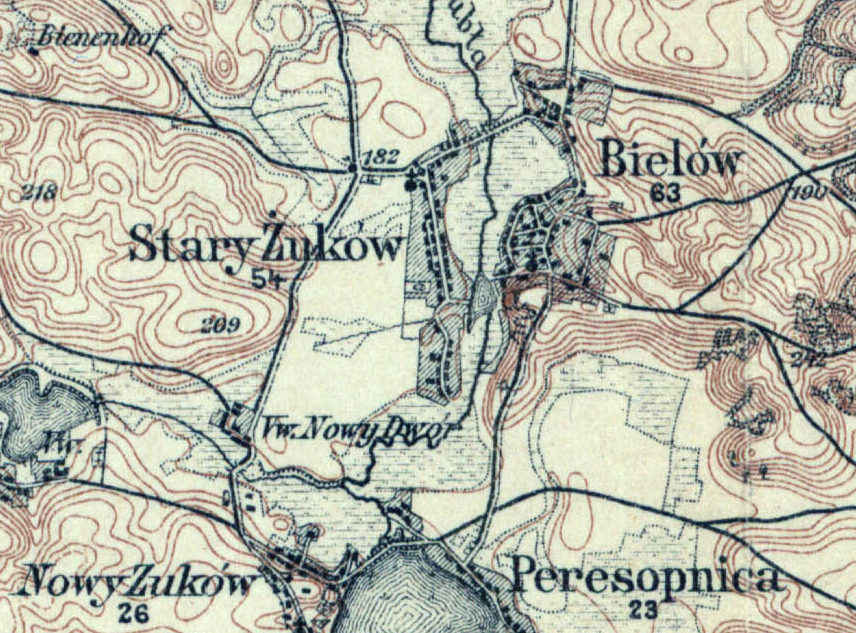 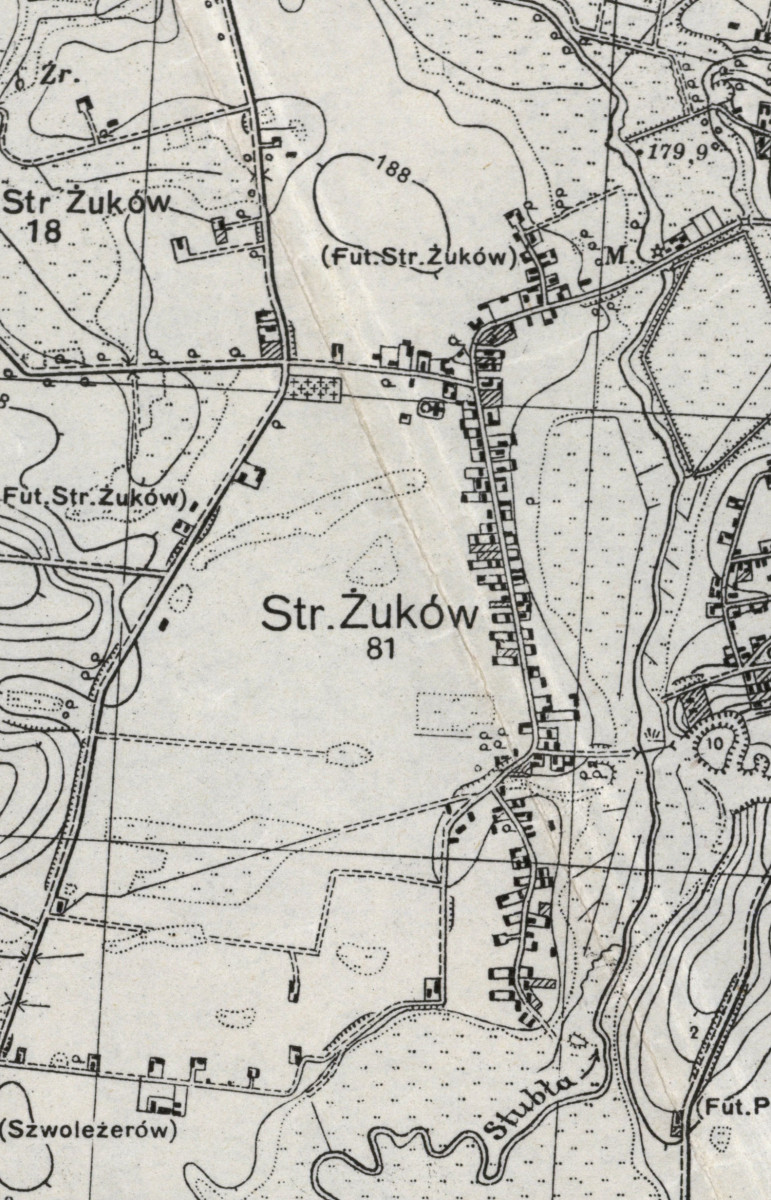 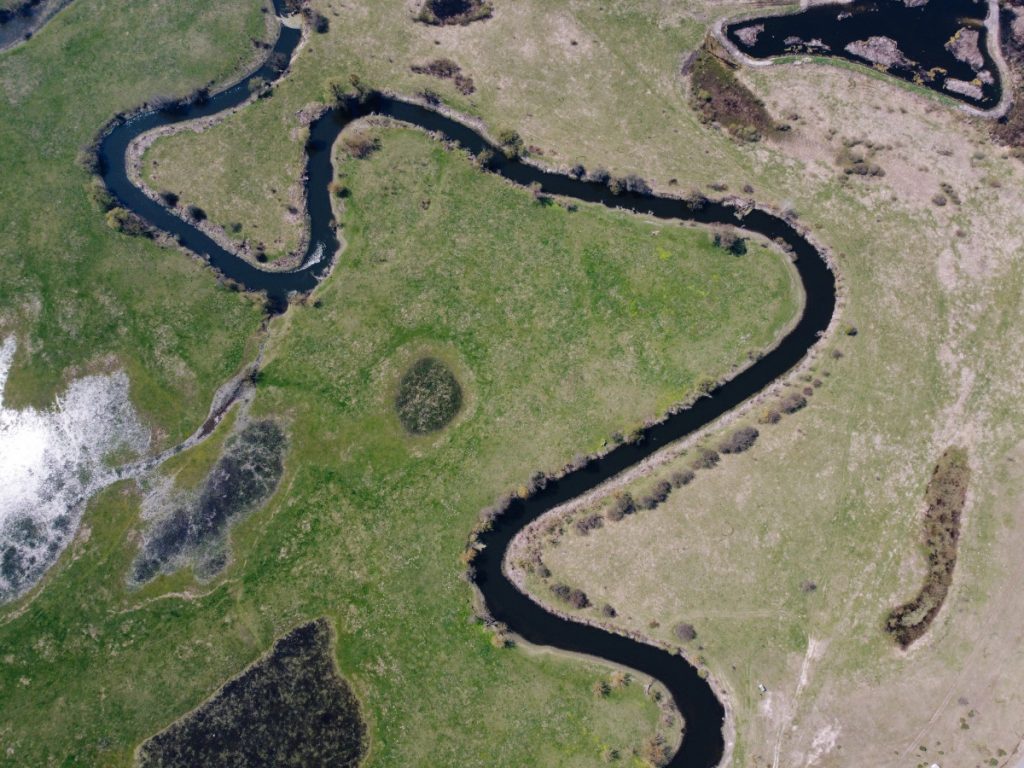 The village is located on the right bank of the Horyn river. It was first… 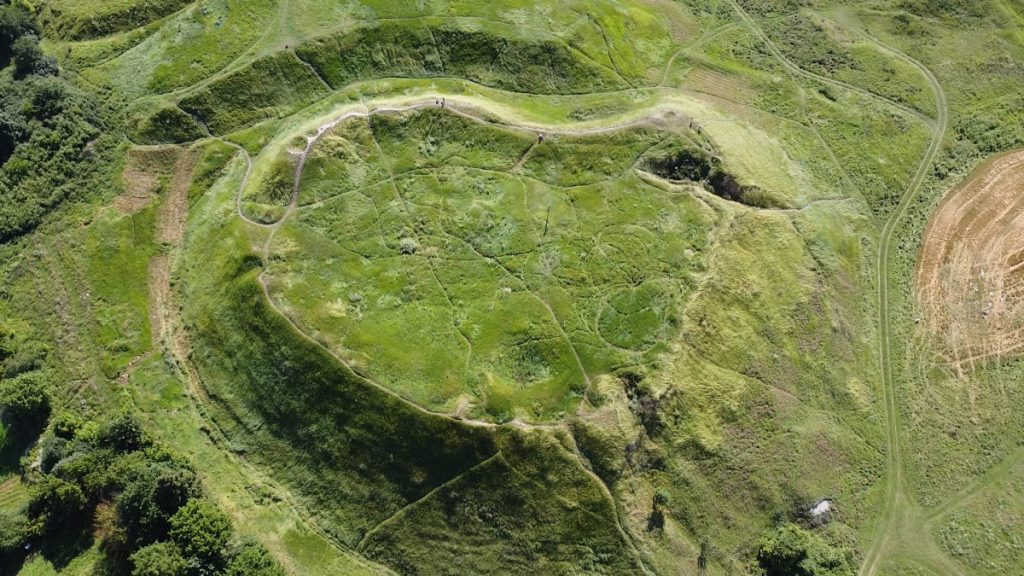 Biliv Hillfort The archeological site of national significance. Located in the village of Biliv, Rivne…

The name of the village comes from the word “derazhnya”, which means “place of primary…
Menu