The swamp is located near the villages of Berestyany and Znamyrivka in the Rivne region. It’s terrible name, that means the Devil’s Swamp, comes from mystical legends of local peasants about the constant wandering of people in the swamp.

The hard-to-reach area of ​​the reserve is poorly studied. Previously, the swamp was much larger, but intensive reclamation has affected its current state.

The so-called Radziwill’s Soil-Reclamation Canal divides the swamp in half. The canal was built approximately in the 20-30s of the XX century; its images appeared on topographic maps of that time.

The nesting places of the gray crane and the black stork, listed in the Red Book of Ukraine, are protected here. Beavers, foxes, European roe deer, wild boar, European moose and other animals are quite common on the territory.

In the 40-50s of the XX century, Chortove Boloto became a powerful base for the armed struggle of the Ukrainian Insurgent Army, which consisted of an extensive network of hiding places among the dense and impassable forest. Historical evidence and recollections suggest that the bunker headquarters of the UIA Commander-in-Chief Vasyl Kuk was located nearby in the forest, so this area is of interest not only to biologists but also to historians. 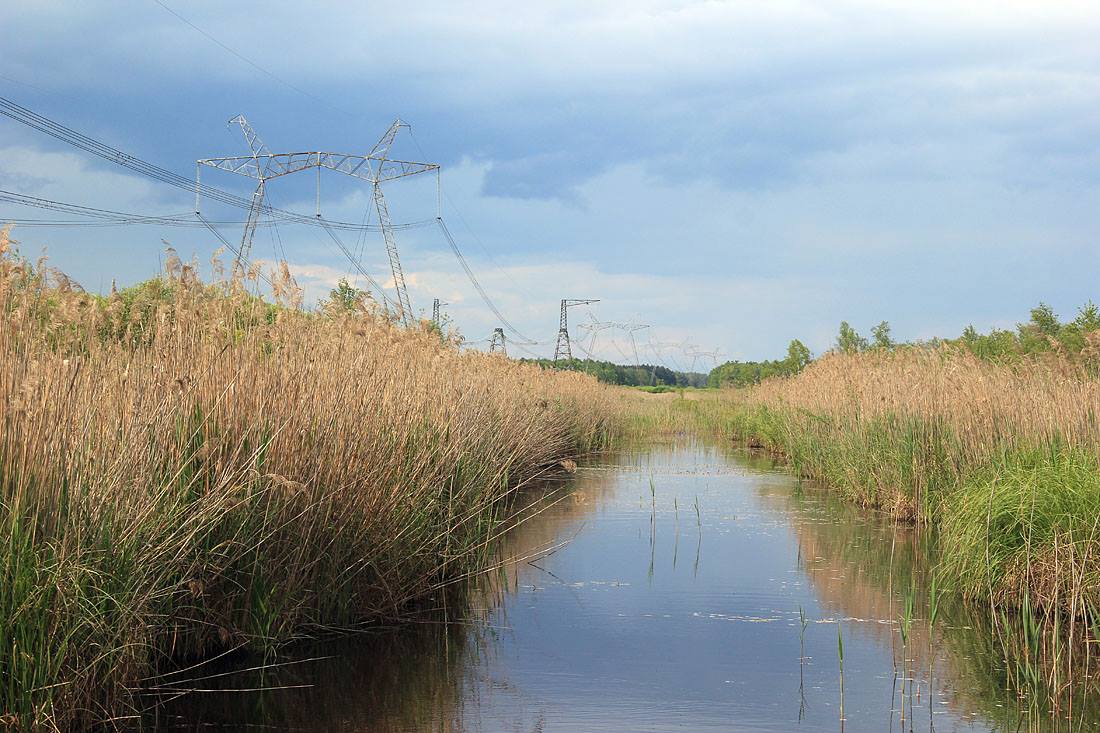 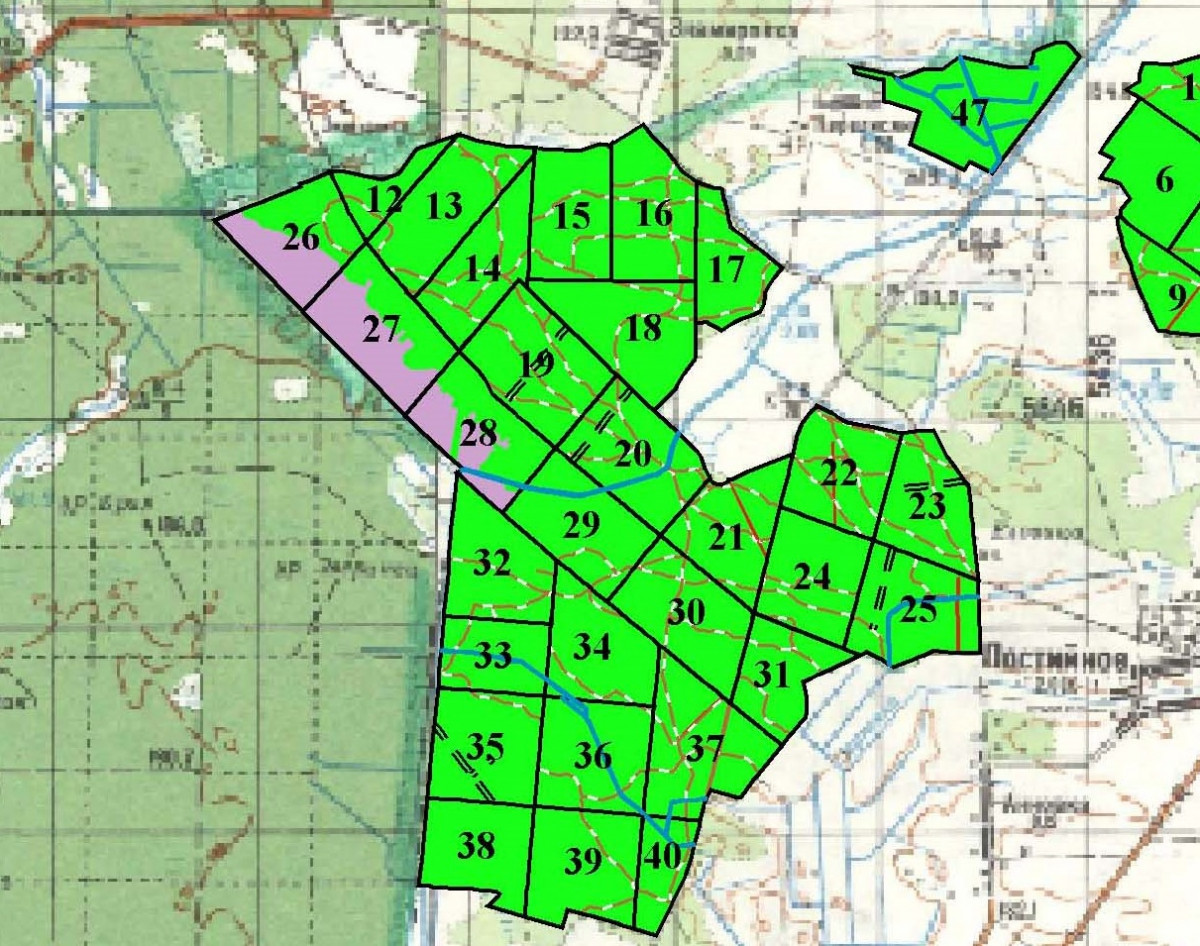 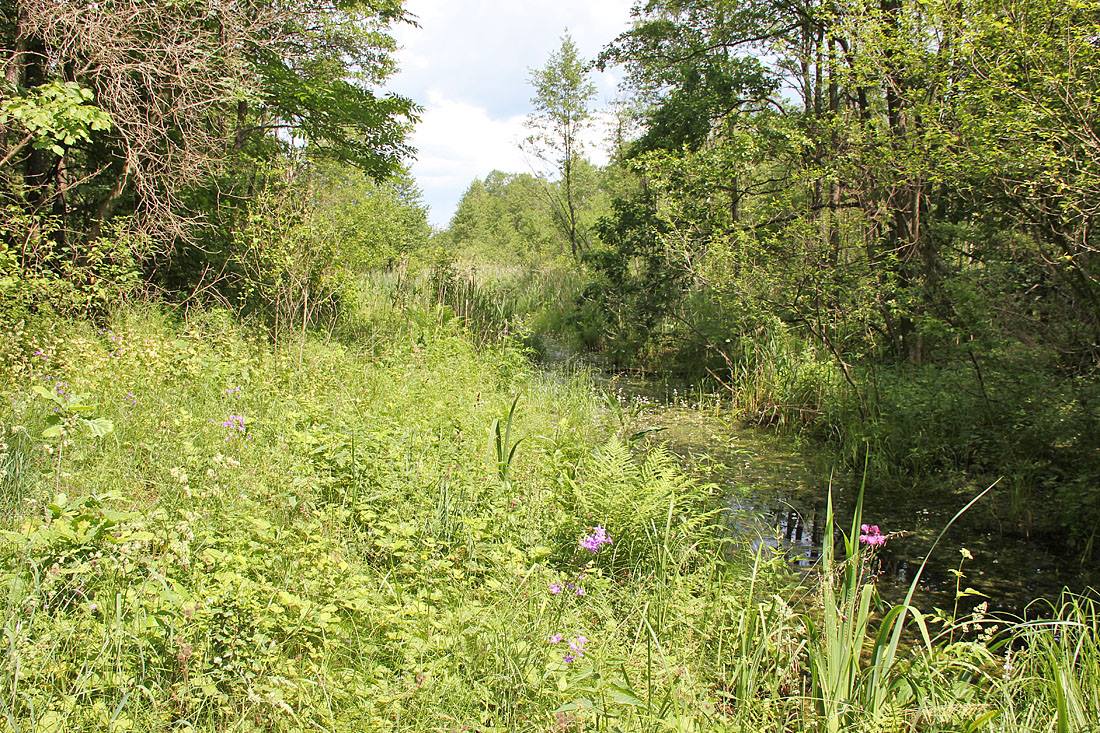 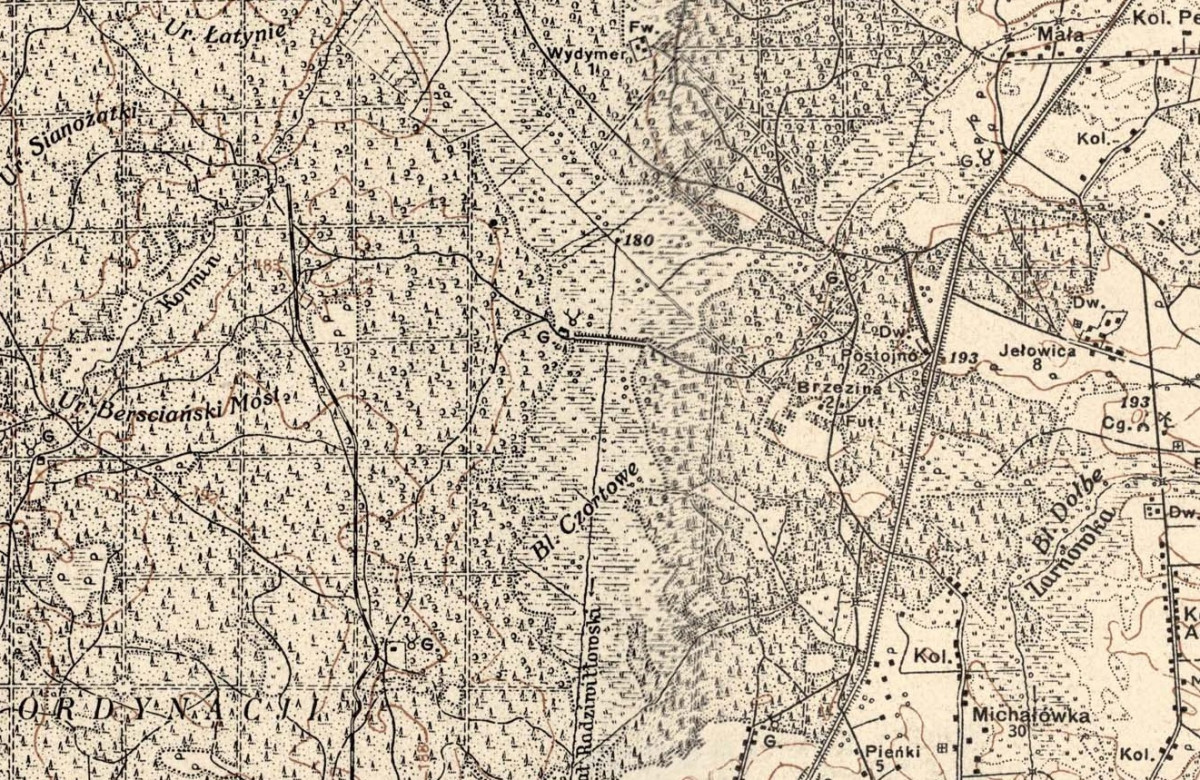 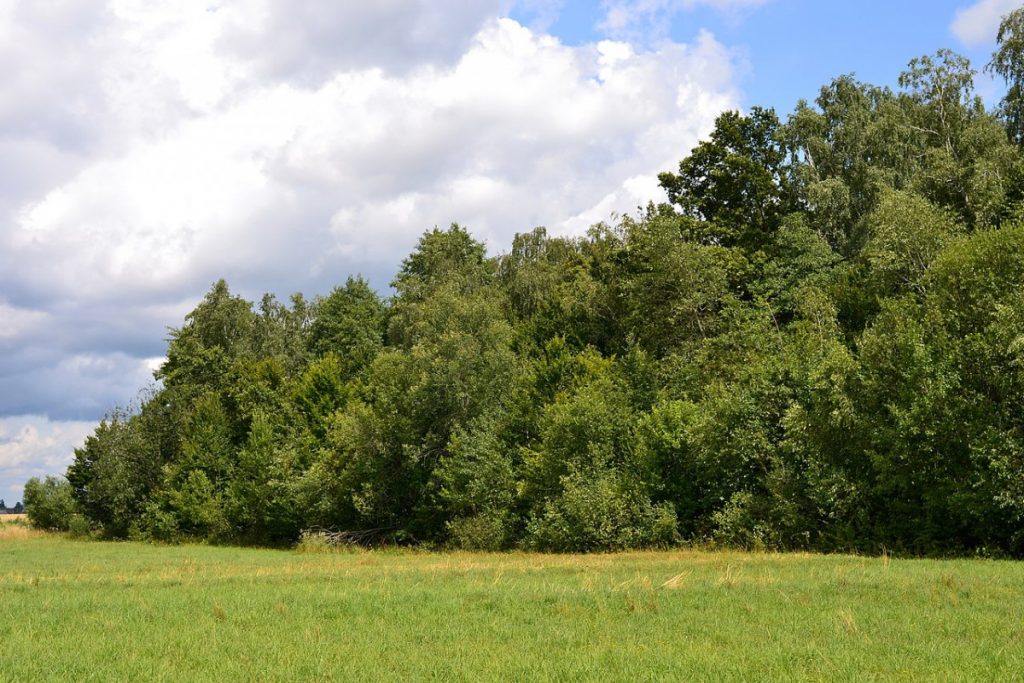 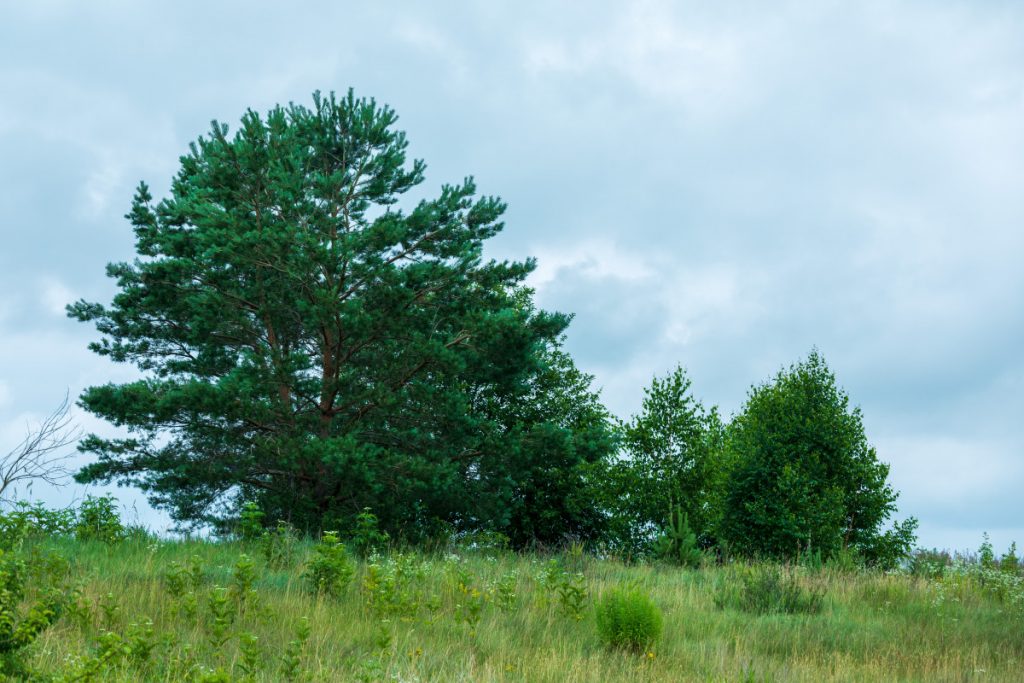 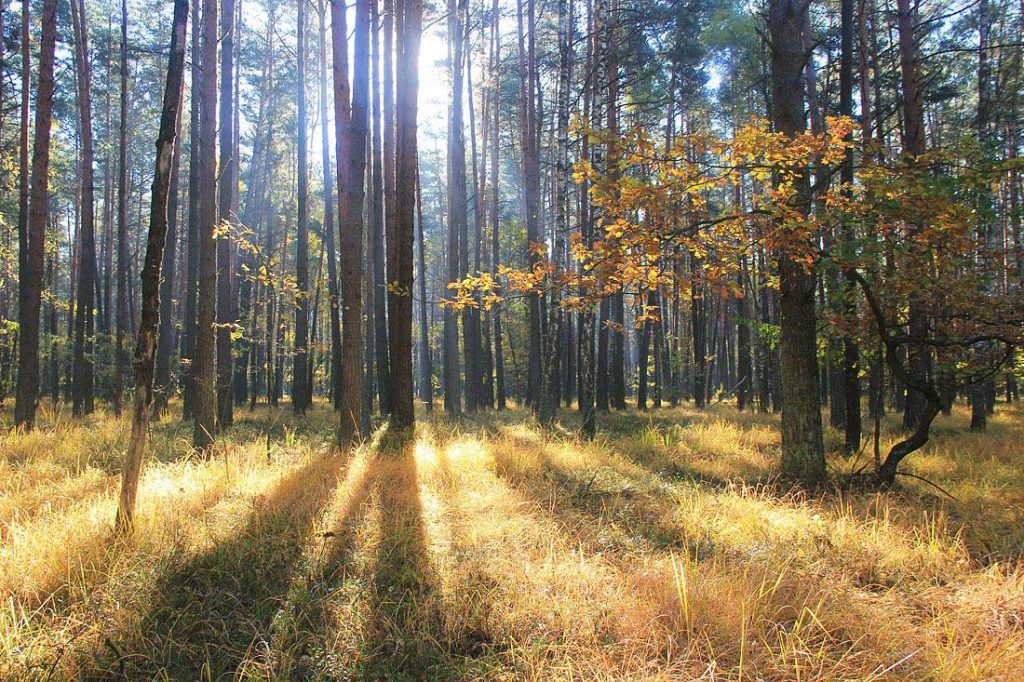 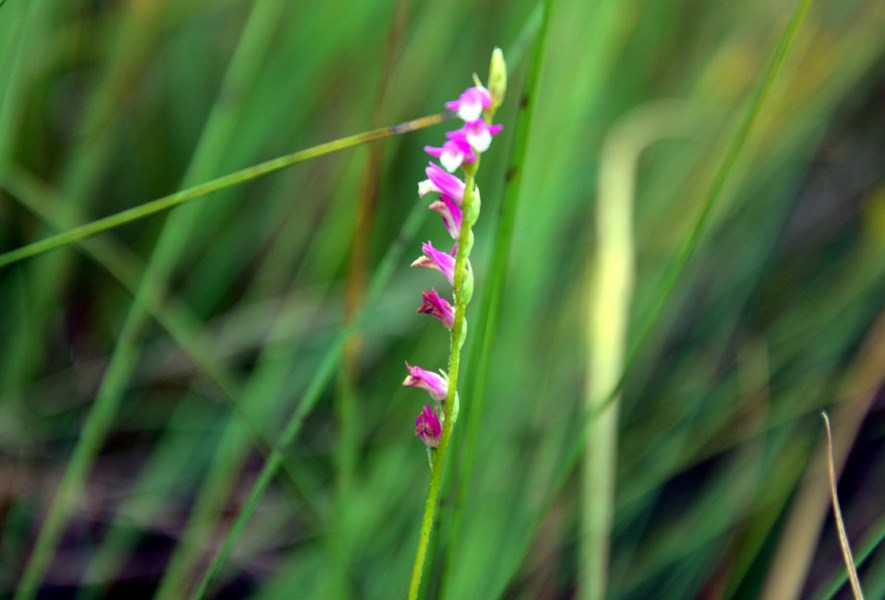