Reserved tract with an area of ​​329 hectares.

According to one version, its name comes from “bazant” – “pheasant”. And the old name of the tract – Bazhytarnia – hunting ground, where pheasants were bred for the Radziwill family to hunt. This fact was stated in the “Act of transfer of Zhornyshche and Selybera villages from Prince Mikolaj Krzysztof Radziwill to Malinsky”. Another version comes from the name “God’s gift” (Bozhyi dar – in Ukrainian), which is associated with an old pagan temple located on the territory of the tract.

During the First World War (1915-1916) the front zone passed through the tract, so the remains of fortifications are often found in the forest.

The natural complexes of this territory are part of the nature reserve of local significance “Bozhetarnya and Culture”. 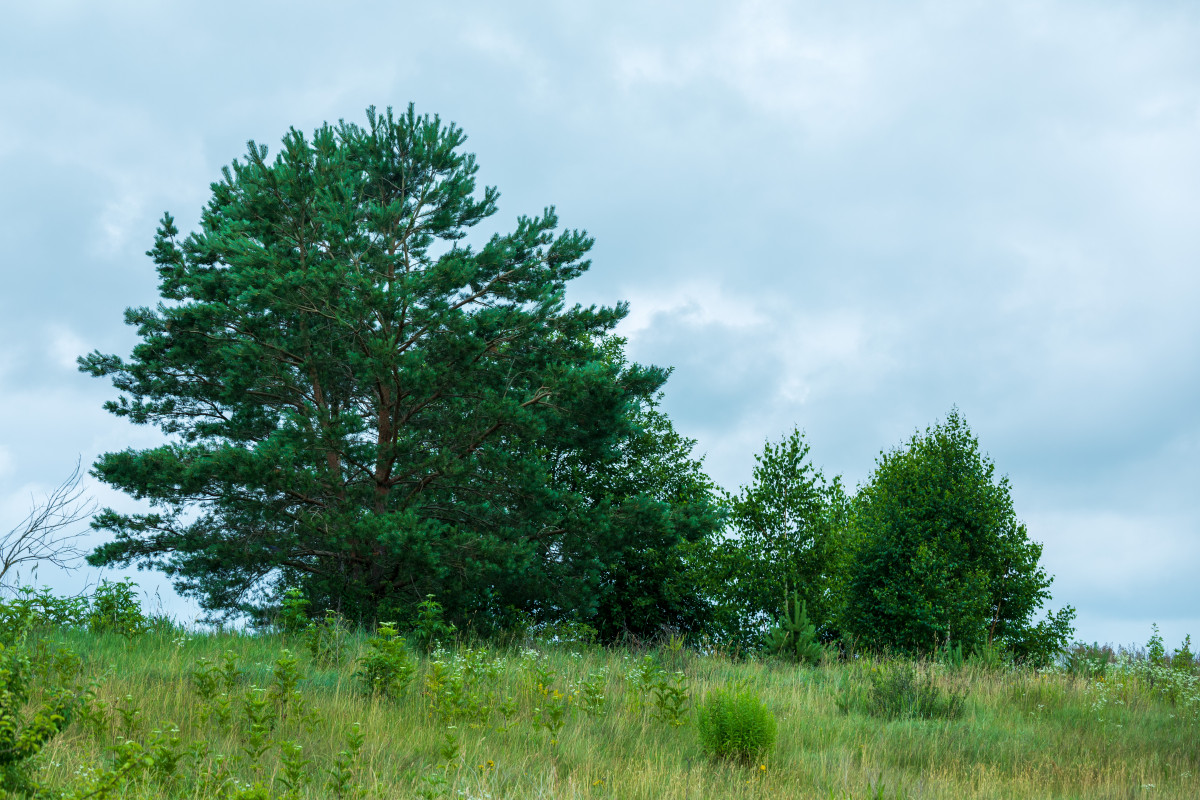 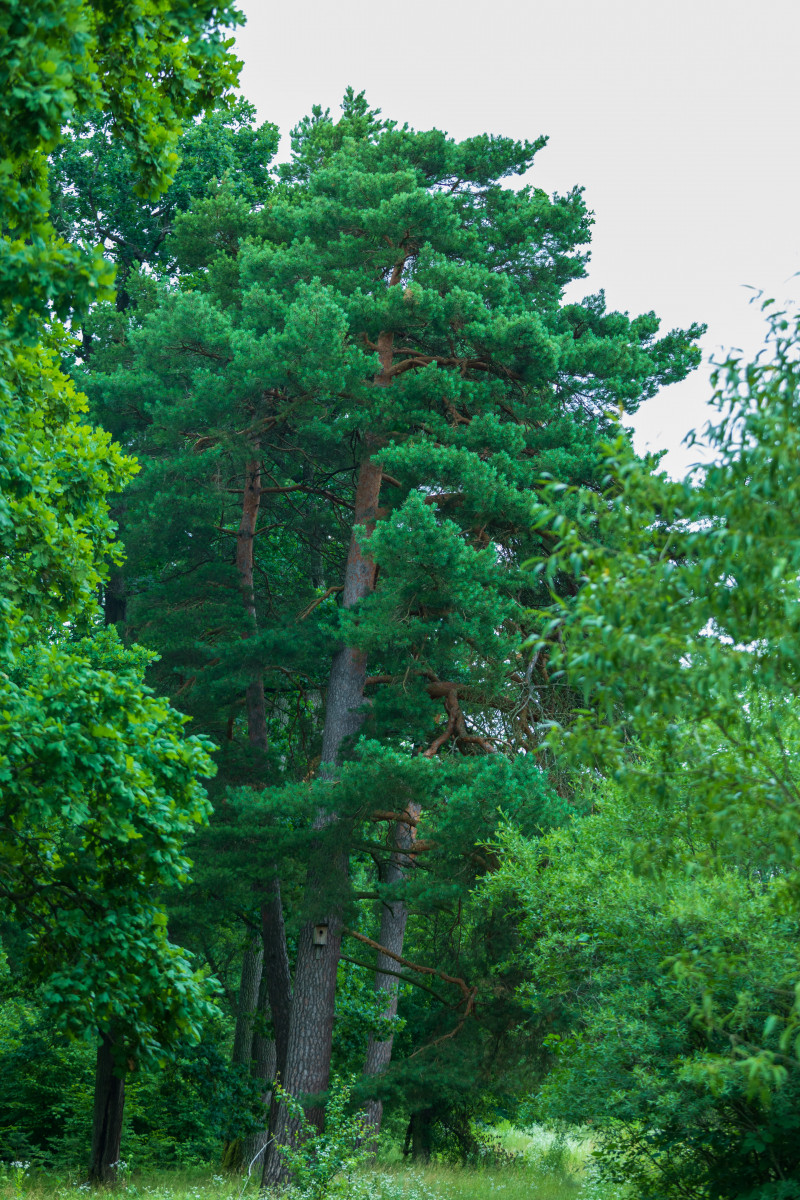 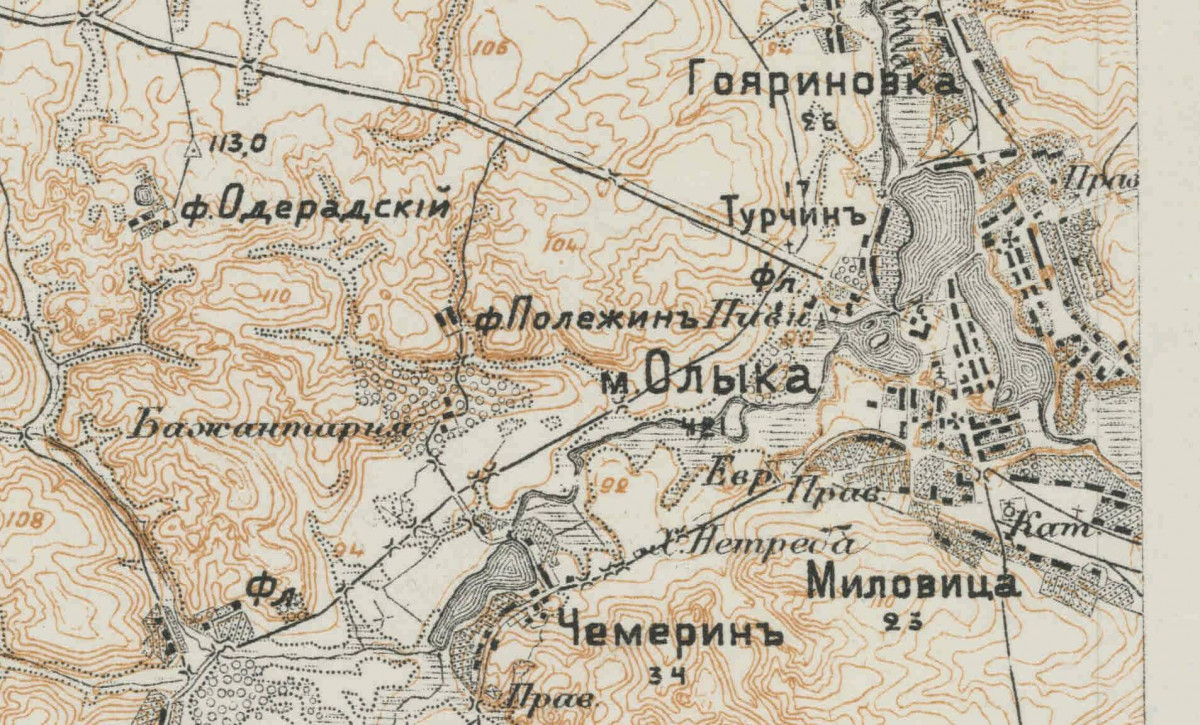 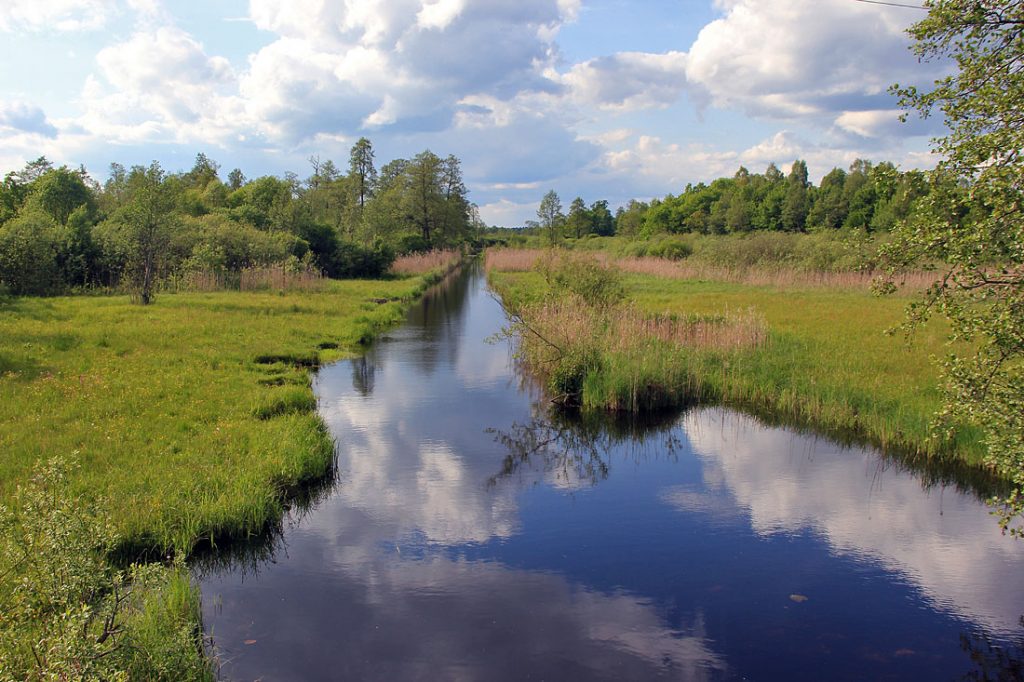 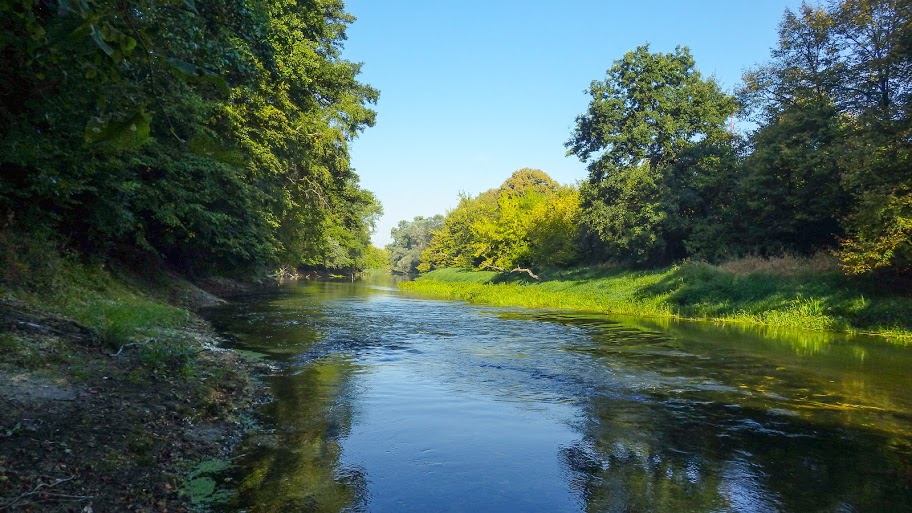 The reserve is of national significance, located on the territory of Susk Forestry (Klevan State…
Menu