The archeological site of national significance.

Located in the village of Biliv, Rivne district, 2 km north of Peresopnytsia.

Two preserved mounds are located near the hillfort.

At the end of the XIX century, archaeologists began excavating burial mounds. There were more than 170 (39 excavated) north of Peresopnytsia, up to 150 burial mounds (38 excavated) south of the village of Biliv, and two groups of more than 170 mounds (26 excavated) near the village of Starozhukiv. The items found during these archeological works are stored in the National Museum of History of Ukraine in Kyiv. The collection includes ceramics, metal and bone household items, tools, weapons, jewelry.

The archeological research of the defensive wall showed that the hillfort was built in the second half or at the end of the X century and was used only during the XI century. At the turn of the XI and XII centuries, the hillfort of Biliv declined and Peresopnytsia became the residence of a prince or representatives of the prince’s administration.

After the decline, from the end of the XV century, Biliv was revived and developed as a trading town. It was first mentioned in a charter of King Sigismund I in 1516, in which he transfers Biliv and Zhukiv with settlements to Bogush Bogovytynov.

In 1528, the construction of the castle by prince Fedir Chortorysky on the site of the Old Rus settlement is mentioned. Since then, for about 100 years, the settlement was divided into a town called Bilhorod and a village called Biliv. Since the XVI century, only one name has been used – Biliv.

In 1570, there were 11 mills on the Stubla River, and large annual fairs were held in the town. But over time, Biliv lost its role as a trade center and from the end of the XVIII century was considered a village.

At the end of the XIX century, Biliv had up to 700 inhabitants and 140 yards. A church-parish school, a shop, a mill, a seed warehouse, and a credit society were located here.

Today more than 400 people live in Bilsv, which belongs to the Zorya territorial community. 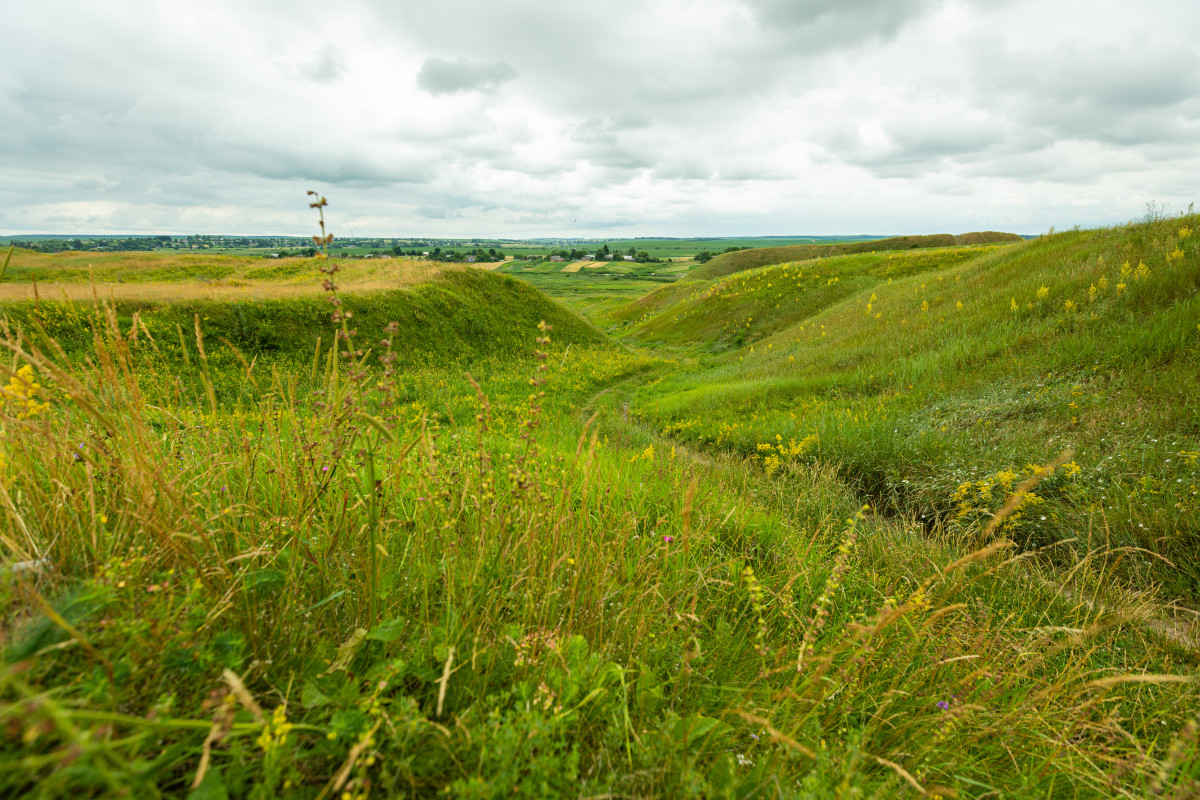 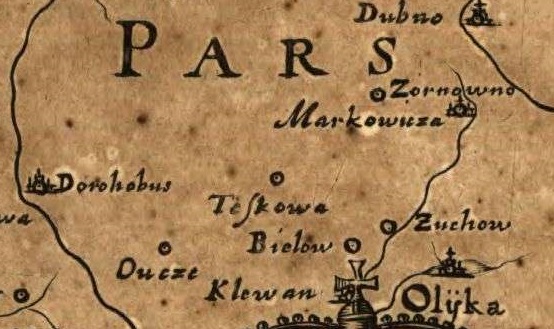 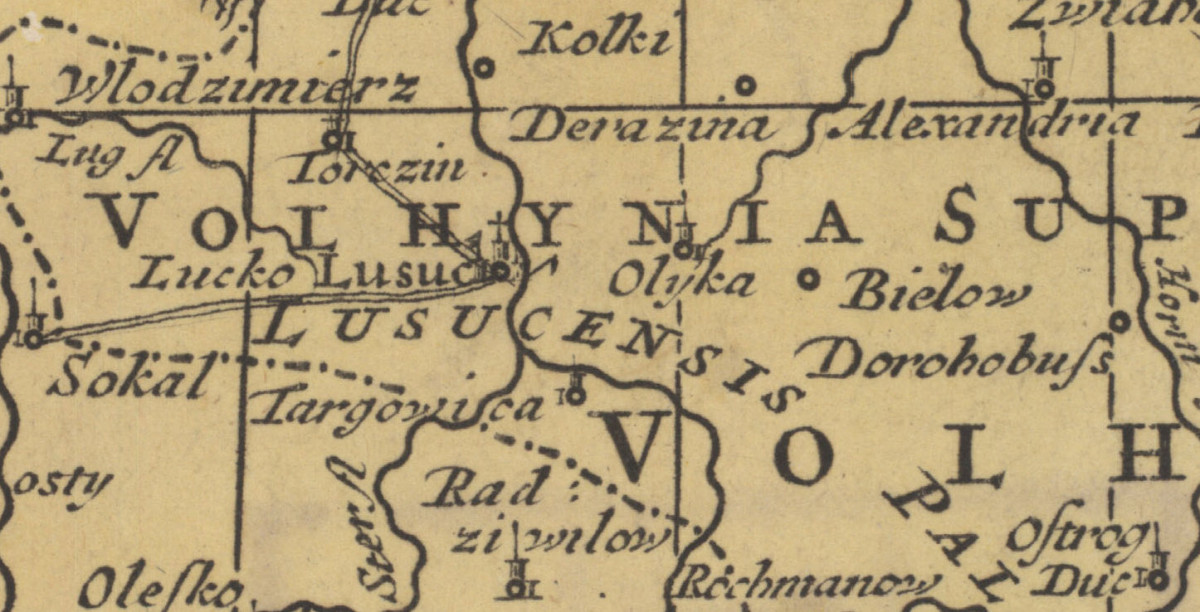 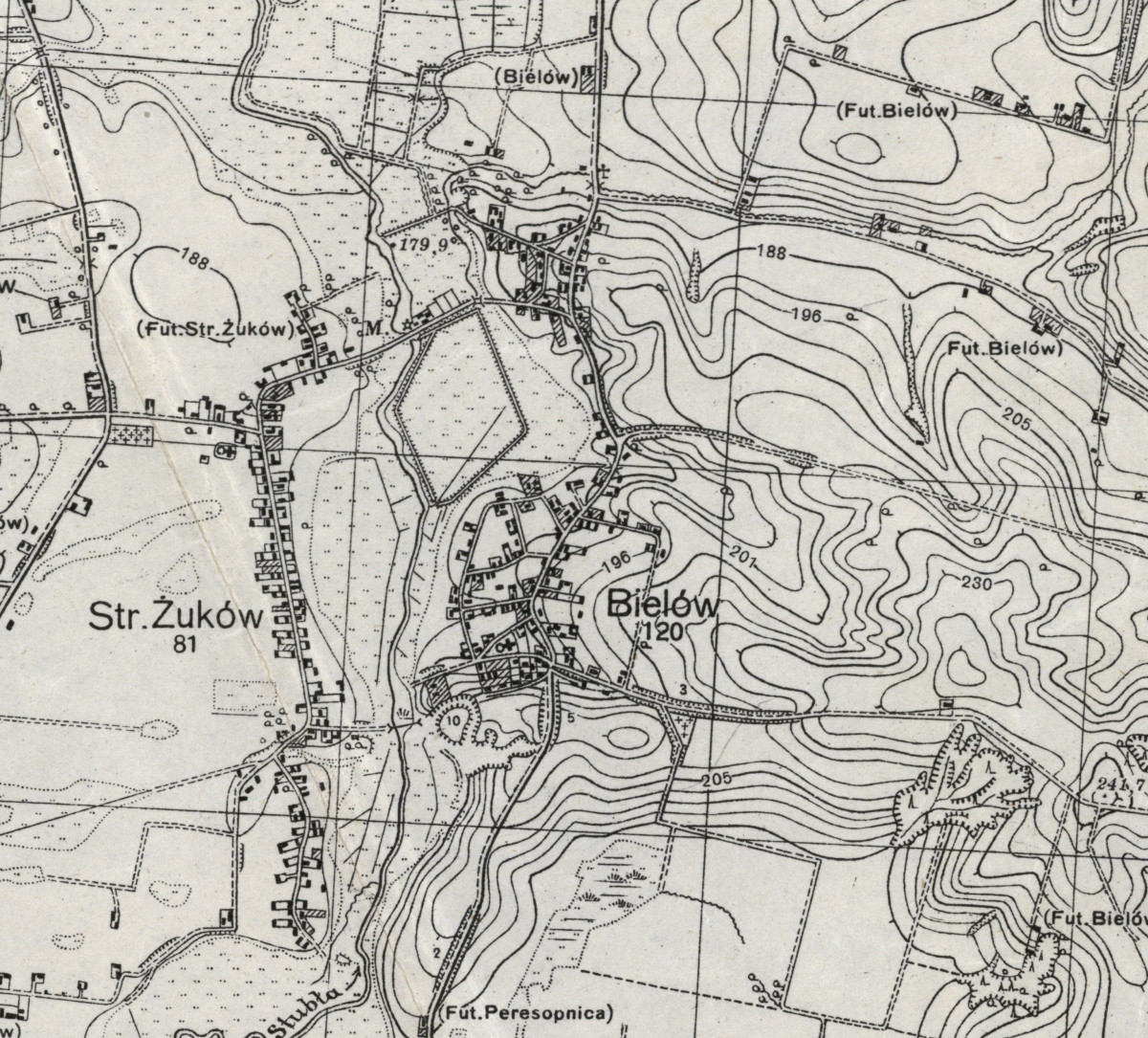 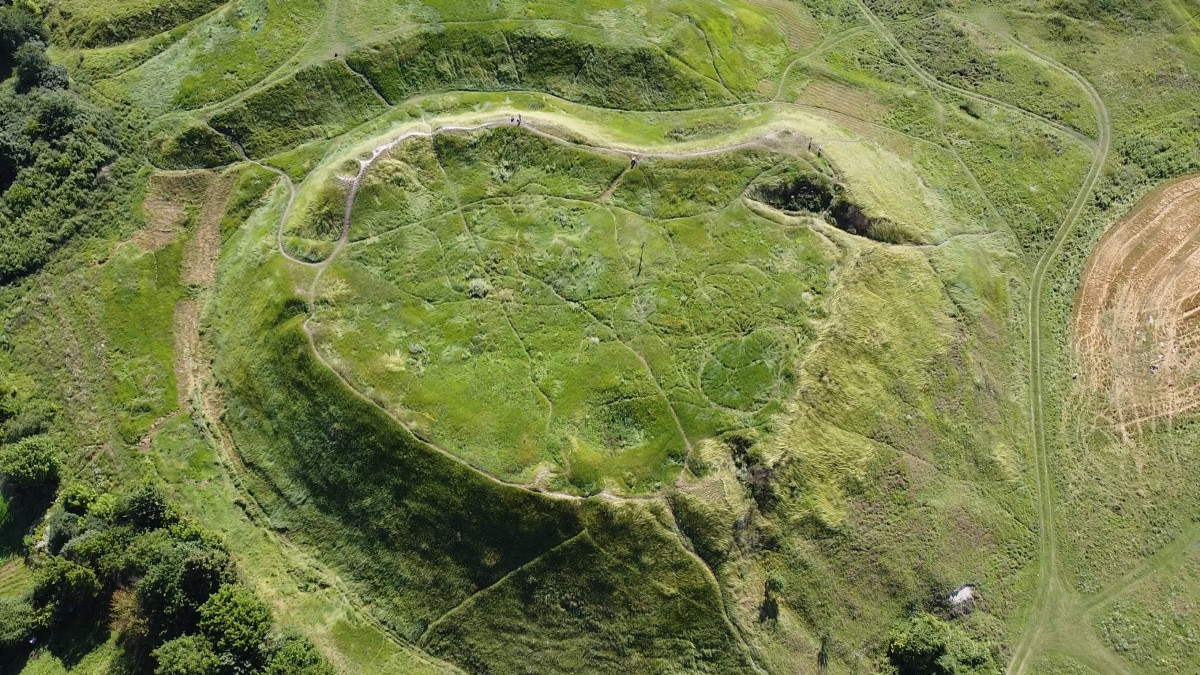 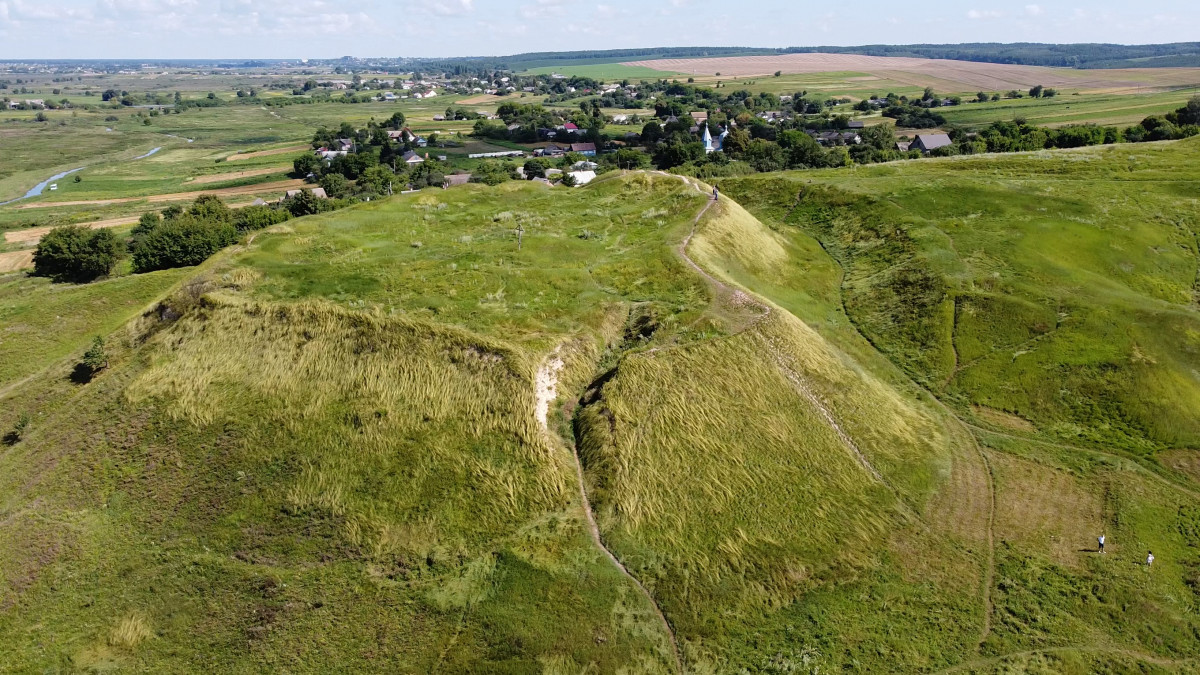 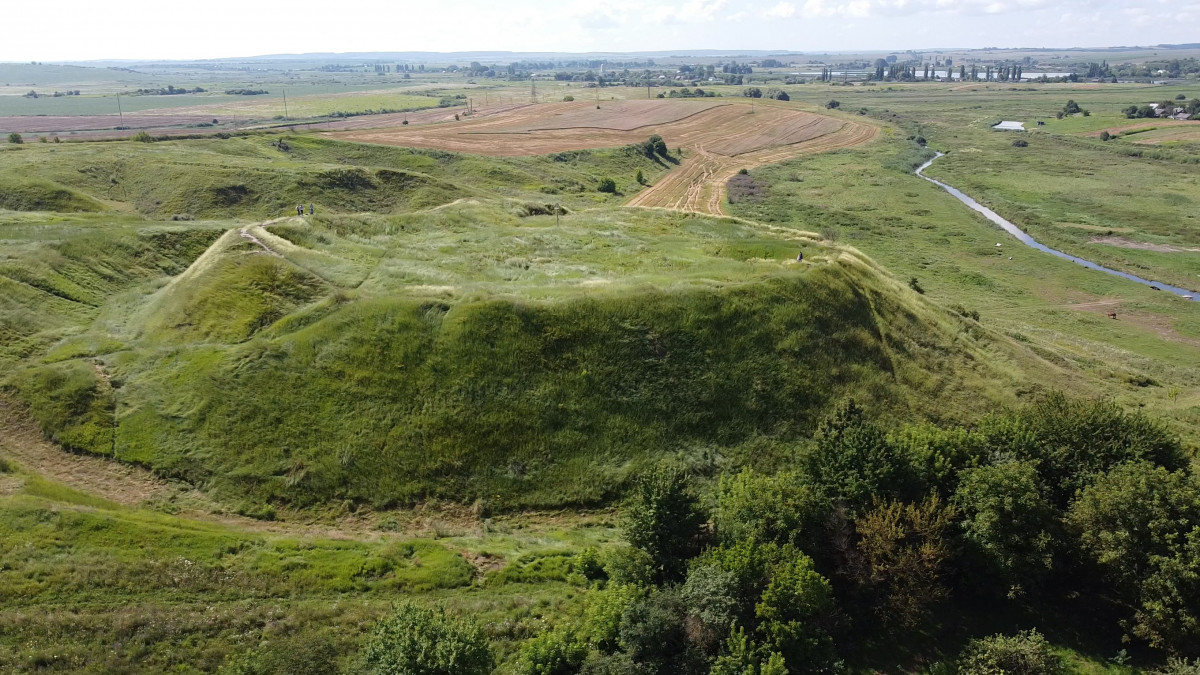 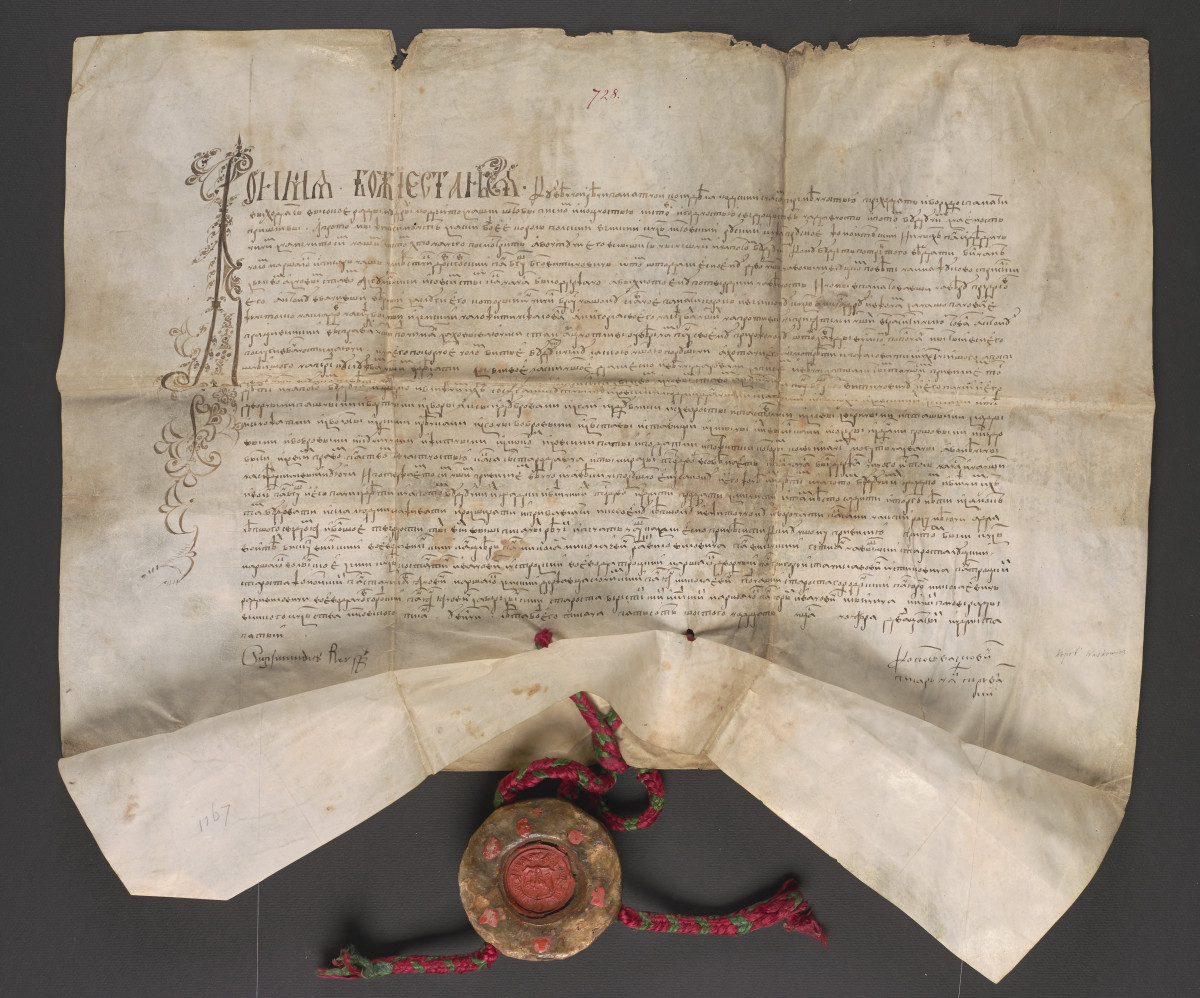 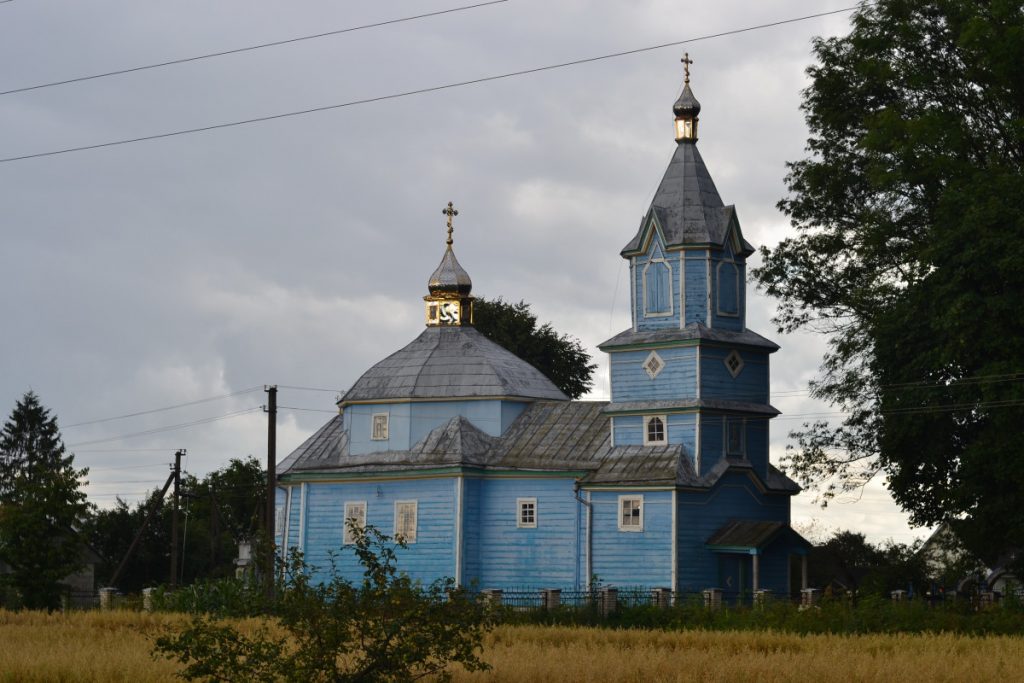 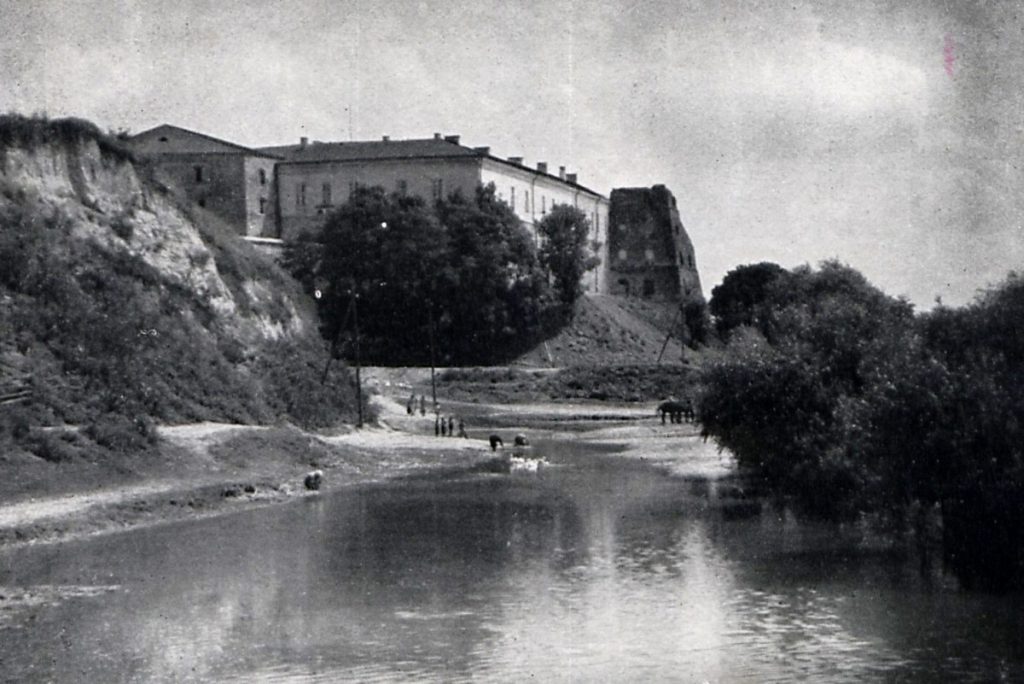 Ancient princely town, located on a high promontory above the river Stubla, the former residence… 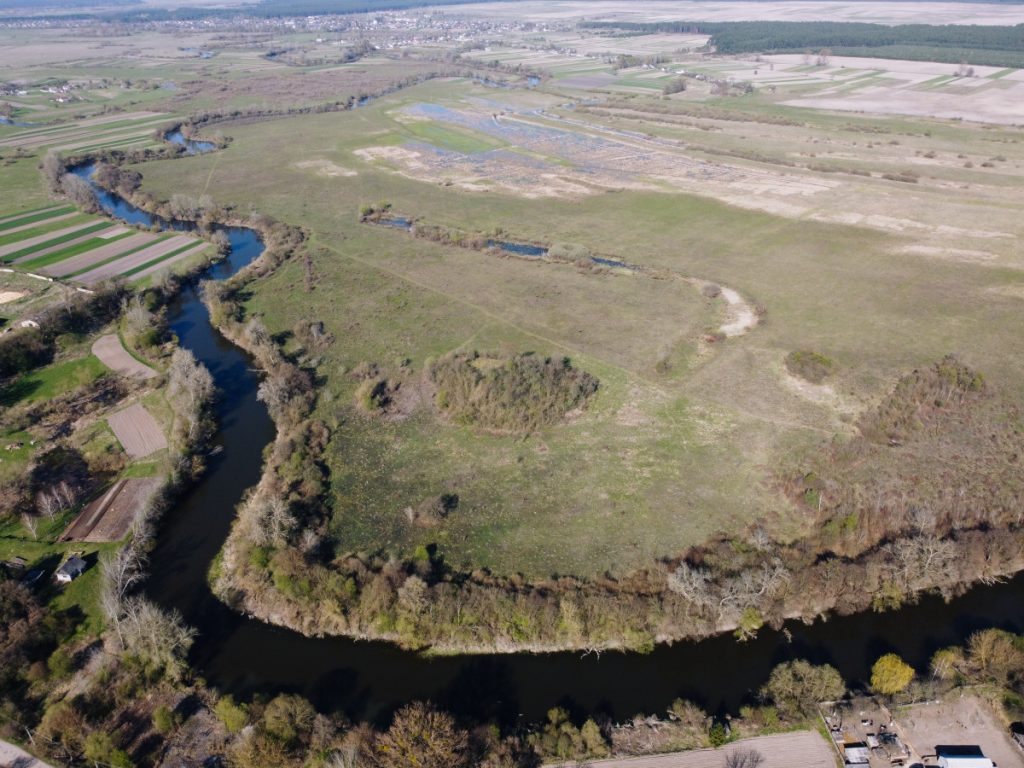 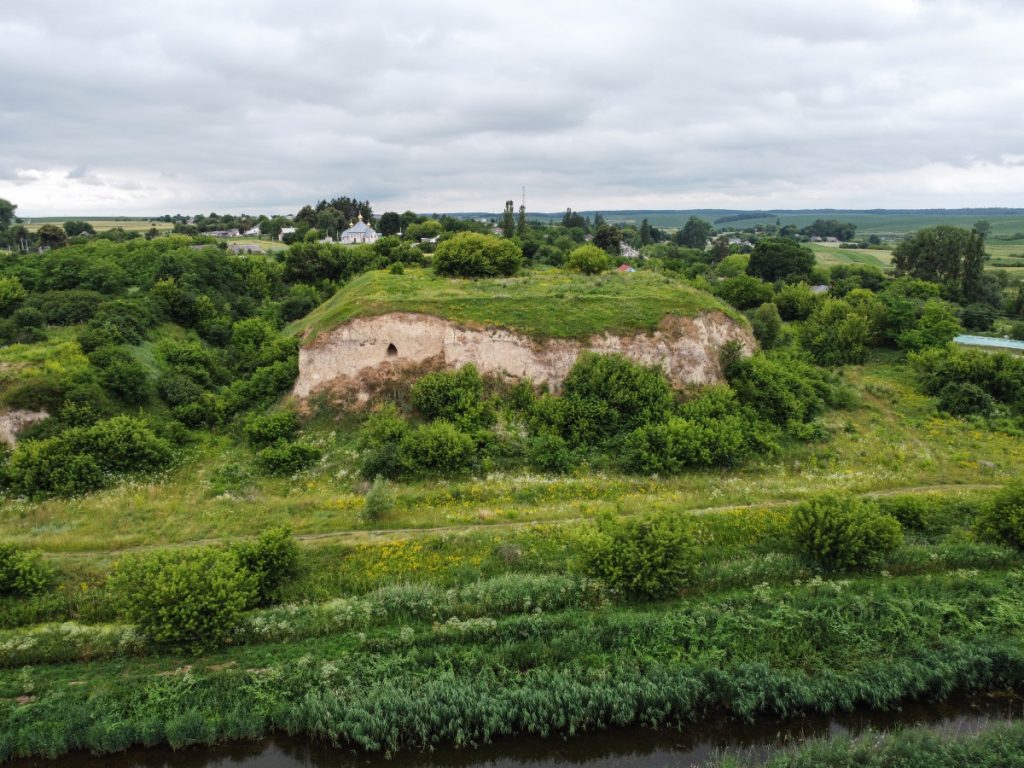 Located approximately one kilometer from Peresopnytsia. The remains of the old Zhukiv castle (now the…
Menu